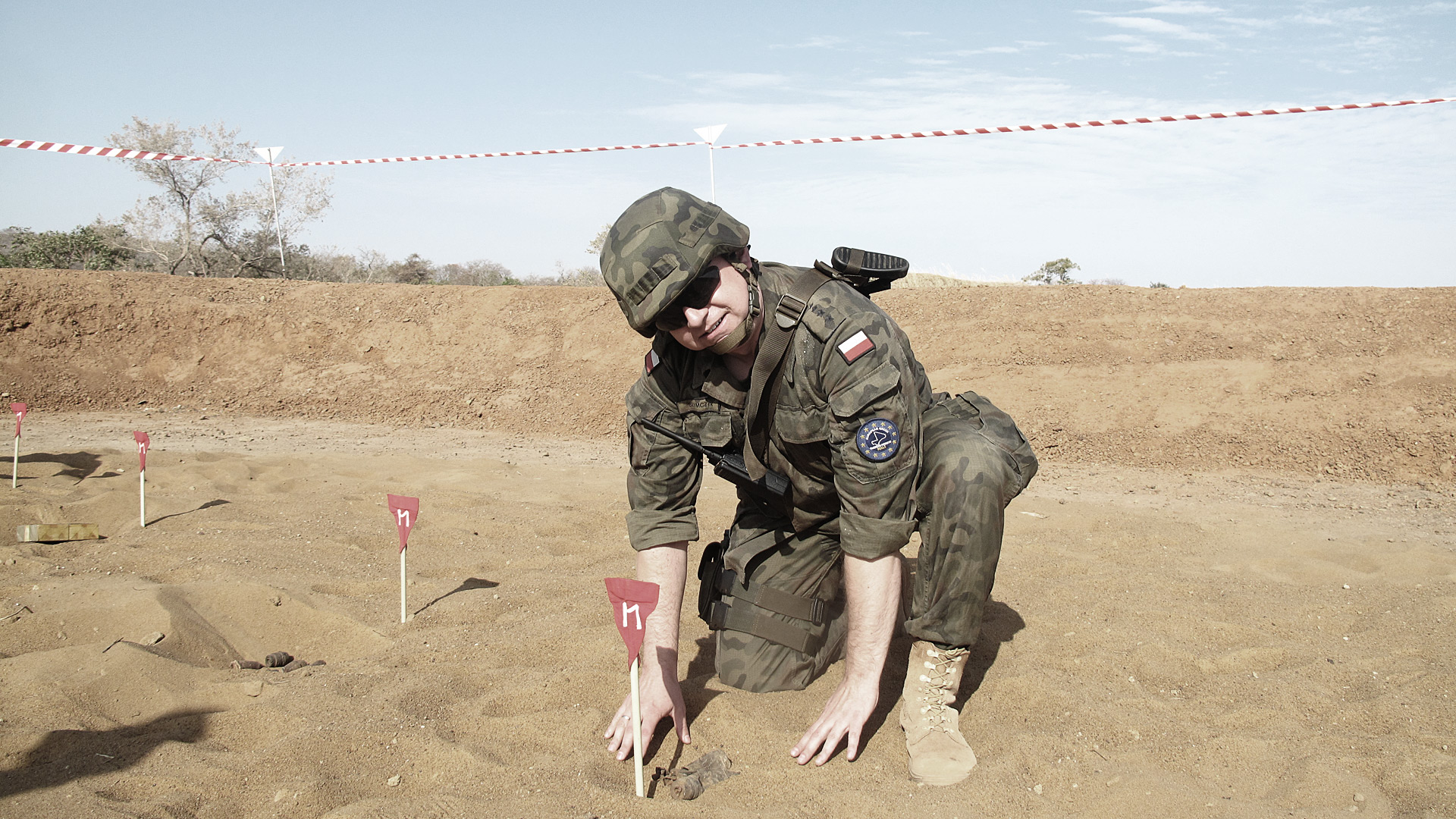 Krzysiek Szymczyk's Career Change: From Military Service to IT

Krzysiek celebrated half a decade at CSHARK in May 2021. When he joined our team in 2016, he had just parted his ways with the military forces after 13 long years in service. We’ve asked him what pushed him to change his career and how he’s looking at this decision now. 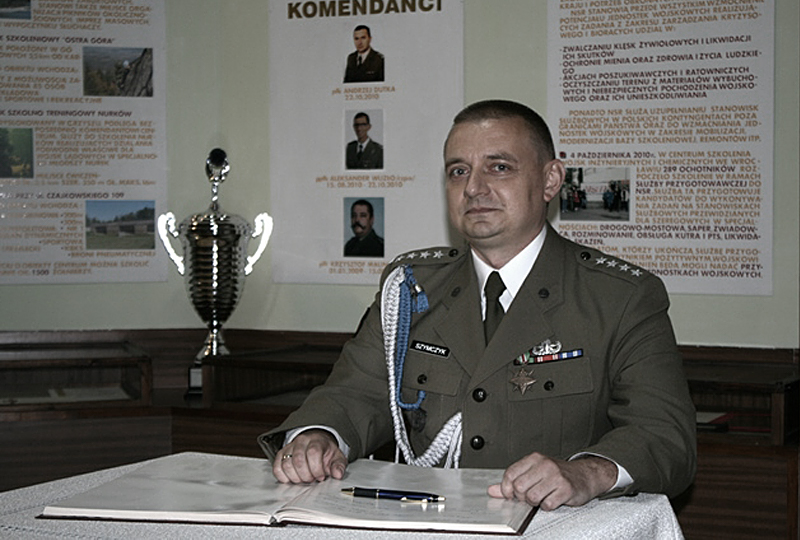 When you know you wear the military uniform for the last time.

CSHARK: What did you do prior to joining our team?

Krzysiek Szymczyk: I served in the military in the Engineers Corps as an Explosive Ordnance Disposal (EOD) specialist. I started as demining/EOD platoon leader, had the opportunity to qualify and graduate from one of the top EOD schools – US Naval School of EOD in Eglin Air Force Base. This gave me the opportunity to command EOD troops. Towards the end of my career, I became a member of the Analysis Section of the EOD Team, which was part of the Engineering and CBRN Training Center. During my military career, I had the opportunity to serve in a multinational environment in different places all over the world. 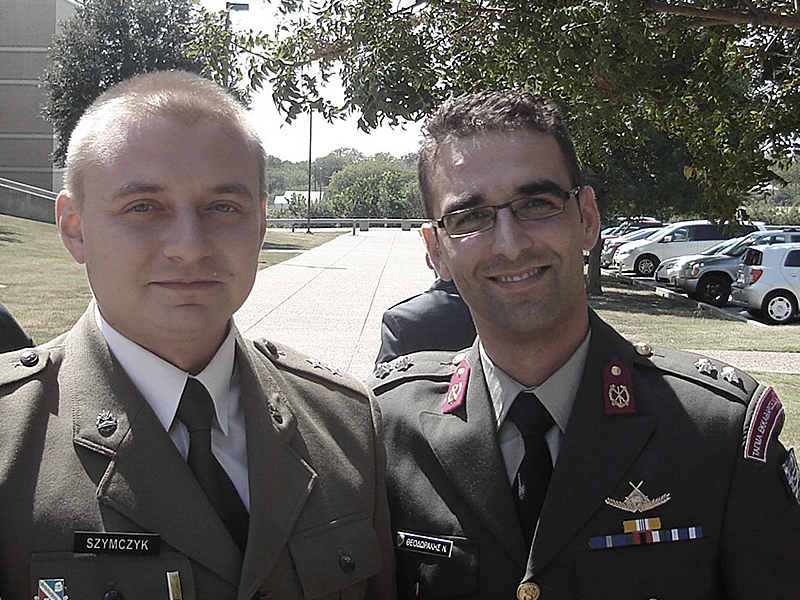 At the Defence Language Institute, Lackland Air Force Base, right after graduating from the Specialized English Course, before moving on to training in Eglin Air Force G.

CSHARK: Why did you decide to leave the Army and pursue a career in IT?

K.: I left when I achieved most of what was available for me in Wroclaw from a military perspective. I decided to stay in my beloved Wroclaw, so I started looking around for IT challenges, as I was right after postgraduate studies in Internet Technologies at the Wroclaw University of Technology. Besides, during my military career, programming was my hobby, but I couldn’t devote too much time to it. CSHARK was the first company to invite me to an interview, and that’s how my journey here started.

CSHARK: How are your past experiences helping you in your work right now?

K.: Serving in different places all over the world, in a multinational environment, allowed me to communicate in English with other guys without any problems. Even the interview process in English wasn’t a surprise. Dealing with unexploded ordnances, explosives, and other military stuff, leading, training, and evaluating subordinates taught me to pay attention to detail, work as part of a team and under pressure, as well as self-discipline. 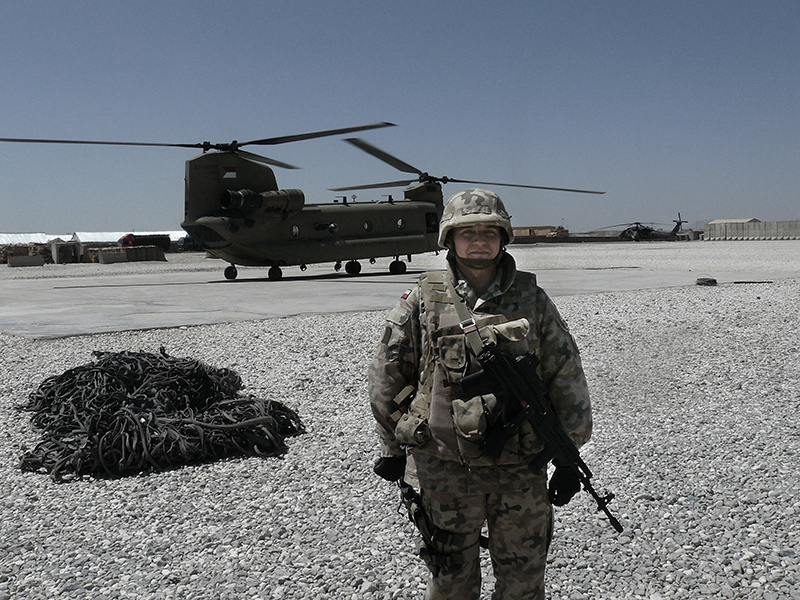 Krzysiek in the Middle East - somewhere in Afghanistan before the next combat task.

CSHARK: How did you start at CSHARK, and what do you like most about your job?

K.: I started as a developer in UI Automation, mostly automating test cases in C# using Fenergo Automation Framework and Tests. Now I am maintaining UI Automation FW, developing tools for daily work, and trying to incorporate other tools, like cypress.io.

In my job, I like scriptings tests, developing new automation framework features, finding defects using tests, analyzing the test run results, and identifying potential defects. I also enjoy helping other automation practitioners with issues or problems they can’t solve and developing tools that can help programmers in their daily tasks.

CSHARK: What's the most important lesson you can tell anyone who wants to join the army?

K.: There is no single lesson or experience to give; I would rather wish all newcomers the so-called ‘soldier’s luck.’ 😉 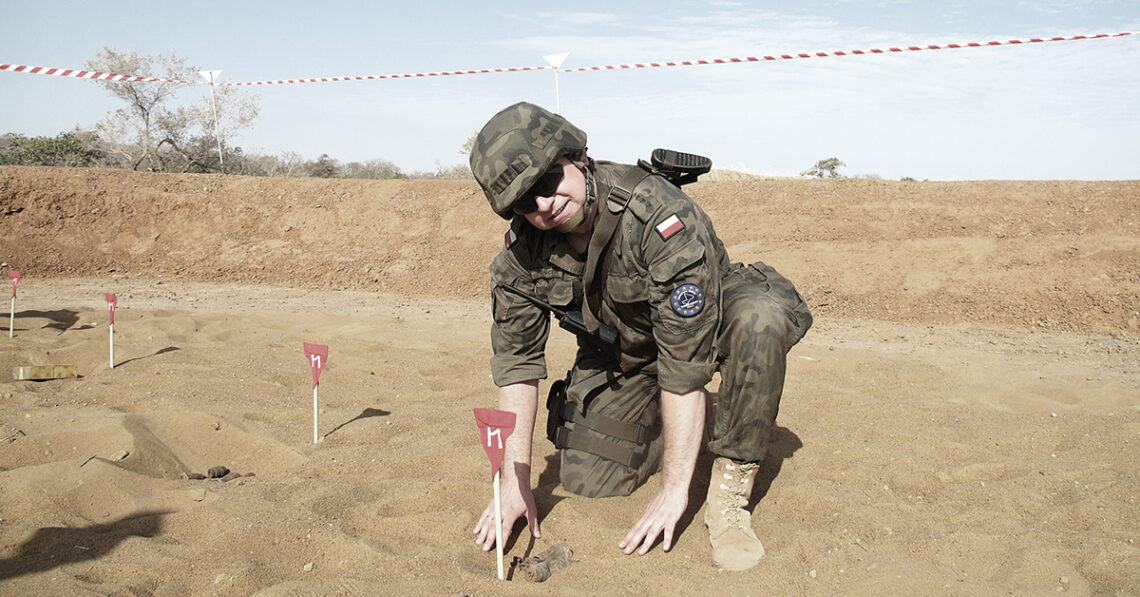 CSHARK: What's the most important lesson you can tell anyone who wants to start a career in IT?

K.: Give it a try, don’t give up, and don’t hesitate to ask questions to more experienced people. Keep in mind, though, that you need to ask these questions in a way that will allow you to understand the answer.

CSHARK: What advice would you give to anyone applying to work at CSHARK?

K.: Just do it; maybe CSHARK will also change your life 😉.

CSHARK: Answer with just one sentence:

K.: Being in charge of Military Troop-train transport. 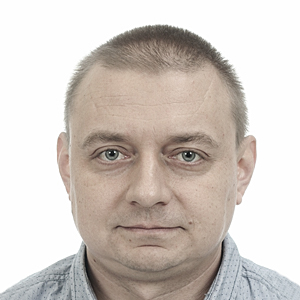 Krzysztof Szymczyk
Senior Software Developer at CSHARK. Our shark with a passion for the military and programming.
.NET Core vs. .NET Framework – Which is a Better Choice for Your Next App?
When .NET Framework is the Best Choice for Application Development and Why?
Table of content:
Would you like to discuss the challenges in your project on this topic?
Let's talk
CSHARK uses cookies on this site to improve performance, for analytics and for advertising. By browsing this site you are agreeing to this. For more information see our Privacy and Cookie policy.