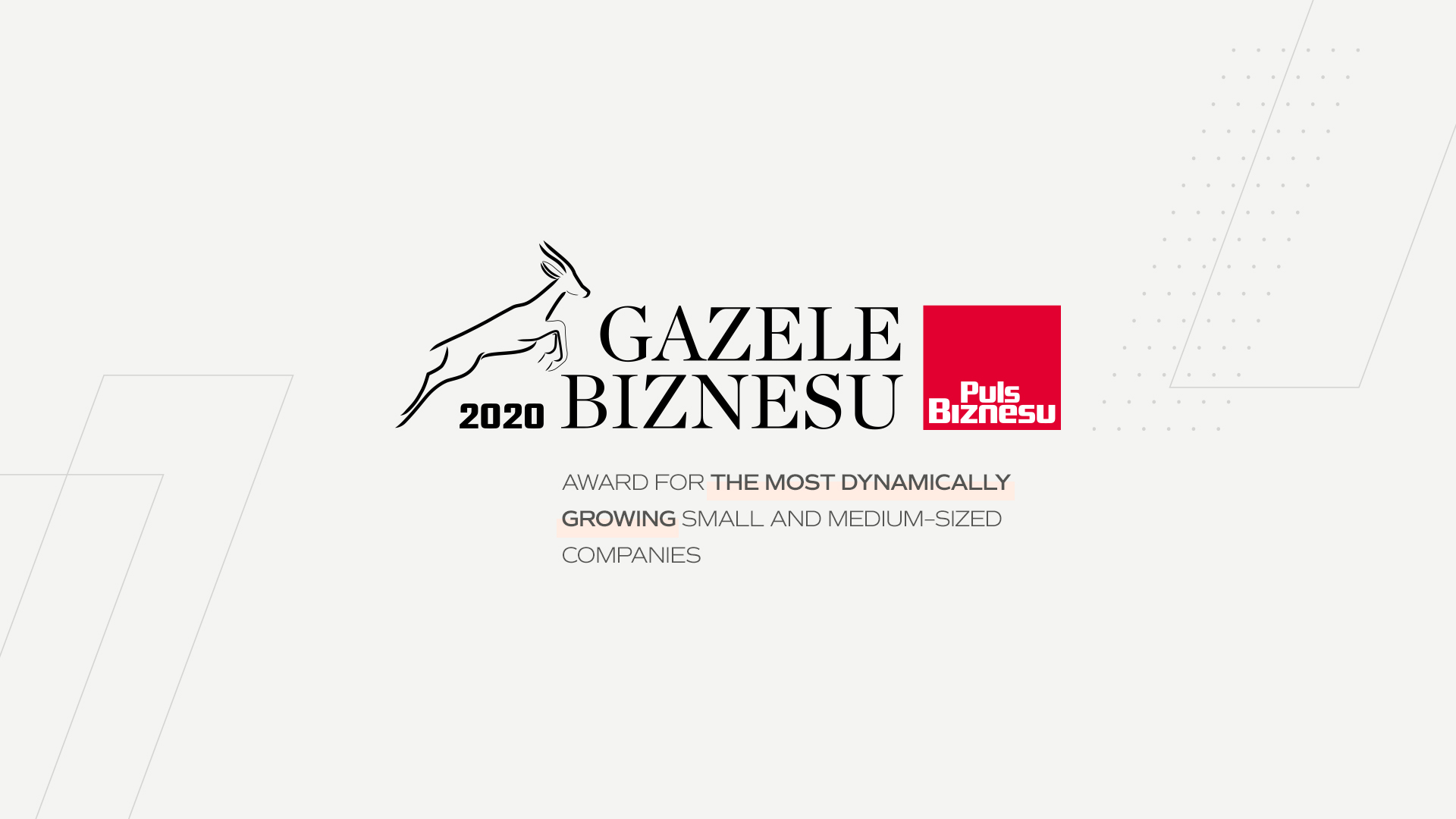 We are thrilled to announce that CSHARK received the Business Gazelle 2020 Award. Gazele Biznesu (original title) have been awarded regularly since 2000 by Puls Biznesu, a leading economic daily in Poland. It’s the oldest and most popular ranking of SMEs that indicates their dynamic growth. Over 4,500 companies took part in the ranking. We ranked 18 in the Lower Silesia region.

It’s our second Business Gazelle - we received our first title in 2019, so we are extremely pleased to learn that we remain among the most dynamically growing companies for the second consecutive year, especially in the challenging business climate we are all facing. It’s both rewarding and motivating - said Kamil Kwećka, CSHARK Co-founder and Board Member.

Each edition of the ranking examines the economic results of competing companies for the full three preceding years. The 2020 edition took into account the results from 2017, 2018, and 2019.

In order to receive the title, a company must increase turnover and make a profit for three years in a row. To be considered, a company must meet all of the following criteria:

The prestigious Business Gazelle title is a significant recommendation in commercial contacts with existing and new contractors. The award reflects the good reputation and credibility of enterprises which, thanks to their extremely dynamic development, are able to cope well even among much larger competitors. It also shows which companies can boast the stability that allows them to thrive even in harsh, changing economic conditions.

The project is implemented by economic dailies belonging to Bonnier publishing group, which owns the polish Puls Biznesu. Similar rankings are prepared by dailies from Sweden, Denmark, Lithuania, Latvia, Estonia, and Slovenia. The selection criteria for Gazelles in individual countries are adapted to local economic conditions, but the goal is the same: to promote small and medium-sized enterprises. 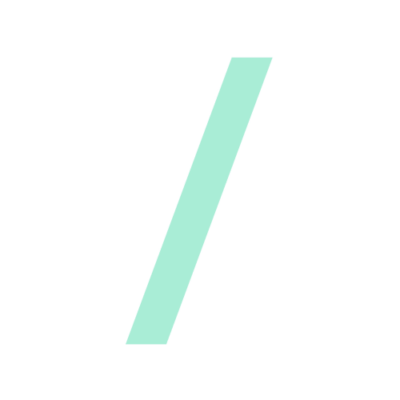 CSHARK
A custom software development and product design company that has the desire to help its clients accomplish more. We work with global banks, FinTech, and RegTech companies, as well as industrial, biotechnology and logistics sector companies, including startups.
.NET Core vs. .NET Framework – Which is a Better Choice for Your Next App?
When .NET Framework is the Best Choice for Application Development and Why?
POPULAR NEWS
CSHARK Invests in a Solution for the Music Industry
read more
CSHARK Among 1000 Fastest-Growing Companies in 2021 in Europe
read more
CSHARK uses cookies on this site to improve performance, for analytics and for advertising. By browsing this site you are agreeing to this. For more information see our Privacy and Cookie policy.