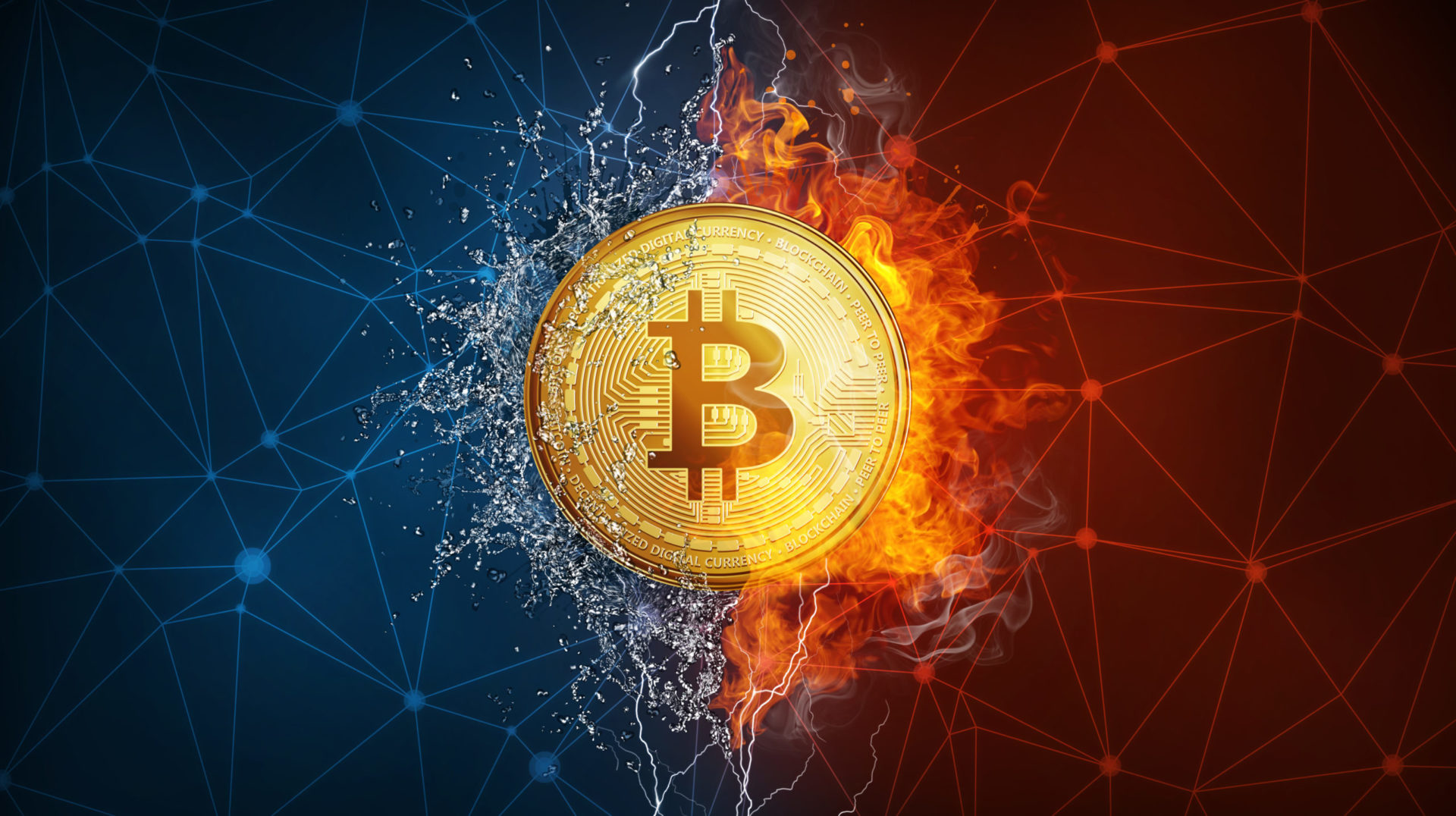 HTML5 and blockchain – these are technologies that power-up the latest and one of the most promising projects from Beijing – Egretia. Being both an engine and a platform, Egretia will be able to solve some technical issues in the HTML5-oriented video game industry. Things like multiplayer matchmaking, digital item marketplaces, data storage, advertising and crowdfunding will be straightened out and bring more possibilities for customers.

With this project, gamers will have the opportunity to keep their digital items, games and in-game rewards, which will be accessible via the web, PCs and mobiles. This solution will allow users to move and trade their digital items between titles that use the Egretia framework. Their digital goods will not have a negative psychological impact on them since they will not be limited to a single game. That will increase the engagement by creating the need to spend even more time with a particular game.

The problem with everything that comes with a modern gaming industry, is that sometimes people forget about the player’s needs. Sure, he or she can participate in beta programs or early access stage of game development to give feedback, but after that his or her needs are limited to mostly forums posting. There’s not enough room for practical use of technology in terms of customer service. That’s why Egretia will fill the void by providing a special token called Egreten, which can be spent by users to buy games, DLCs, digital items, as well as received for playing games and watching ads. Developers can benefit as well – their token will be earned by developing games for Egretia and offering in-game advertising. That way tokens can be spent for game advertisement.

The case can be made for Egretia to become a gateway for developers into blockchain platform development. If Egret technology can convince a considerable portion of developers to join their platform, it could be a success. It will not only widen the possibilities of a blockchain platform development but also considerably expand the field for future projects.

Technology-wise Egretia’s ecosystem uses a cryptographic passport with digital encryption and that’s for every user. It also provides a low-threshold, high-security digital wallet, serving as a safe payment platform for all HTML5 blockchain applications. According to the documentation, the platform will have modularising blockchain functions, integrating them into the Egret Engine and its front-end development tools. According to the assessments, this will help reach ‘hundreds of thousands of games and applications’ and will help to reach ‘more than 1 billion users worldwide’. There is also a smart assistance in the form of intelligent code completion, real-time error feedback, reference search and definition jumps.

The most important tool for any developer is a Software Development Kit (SDK). In this case, the SDK will allow games to easily access the blockchain. It will help developers to create HTML5 games and applications with blockchain usage. This means, but is not limited to, digital wallet and smart contracts.

The blockchain can be easily accessed with a few lines of code and storing the key information on the blockchain can be obtained with Know Your Customer (KYC) certification. The system also provides data storage, data communication and authentication services. 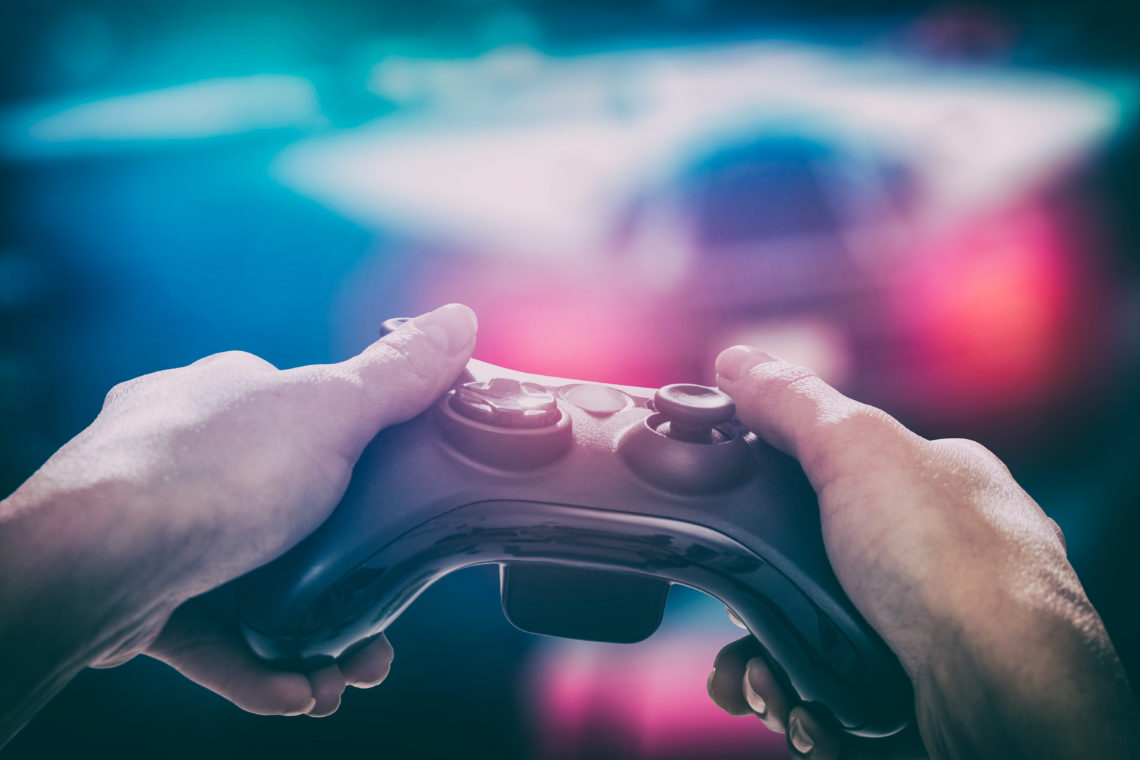 We live in the age of a constant threat to privacy. Personal information can be stolen, bought or traded in many ways, so any additional security system is welcomed and valuable to the customers. With Egretia and its virtual goods trading platform, players and ensure the real value of goods and the security of their data.

The system works like this – each time a player wants to sell something, a game server for virtual goods lets him exchange (sell them) in exchange for Egreten. Players can also buy items on the trading platform. Egretia-based HTML5 games can also connect the in-game virtual items to the trading platform with Egretia BaaS SDK.

Privacy seems to be important for the creators of Egretia. On the other hand, only a fraction of video game players actually pays for virtual, mostly vanity items. Therefore the “whales” (players spending lots of money) are a rare occurrence. The profits from games are balanced with players paying less or none at all, but watching ads for tiny pieces of in-game items that a player can get for free.

In addition, the company is actively talking with Facebook about cooperation over the blockchain hype. As the first HTML5 blockchain platform, they have every chance to succeed.

Egretia is pushed by its founding fathers as the first in the world, state of the art platform for decentralized creation of applications based on blockchain, with HTML5. We might want to take it with a pinch of salt, ‘cause HTML5 is a language of markers and it’s not meant for writing logic. It’s a marketing slogan, but once we’ll dive in, it’s easy to see that developers’ background is hard to miss. I’m talking about JavaScript and TypeScript.

In the blockchain world there are solutions for decentralized applications made with JavaScript. Its capitalization is even greater than Egretia’s. It’s called Lisk, and shares with Egretia security mechanisms (delegated Proof of Stake, dPoS). Creators stress that it’s much more reliable than Proof of Work (PoW) used in Bitcoin. It’s true but it’s also worth mentioning that dPoS decreases level of decentralization which might lead to overtaking the platform by a group of privileged ‘miners’.

When it comes to Egretia, it’s really interesting to look on a ready set of development tools. Things like SmartIDE and WebWallet and Egretia Server (allowing for a quick local server creation for development needs) might really make a difference on the market. On a company’s website, we see 3 games that were made with this platform. It’s a huge advantage on the market, since none of the competitors has something to show beyond marketing slogans. Kamil Kwećka
CSHARK's co-founder and board member. Tech expert with over 10 years of software engineering expertise and technical background. He believes in a practical agile approach. Always with a positive attitude, he writes about business, FinTech, software, startups and leadership.
6 Advantages of FinTech Applications in Finance
.NET 7 Guide – What’s New in .NET?
Table of contents:
Would you like to discuss the challenges in your project on this topic?
Let's talk